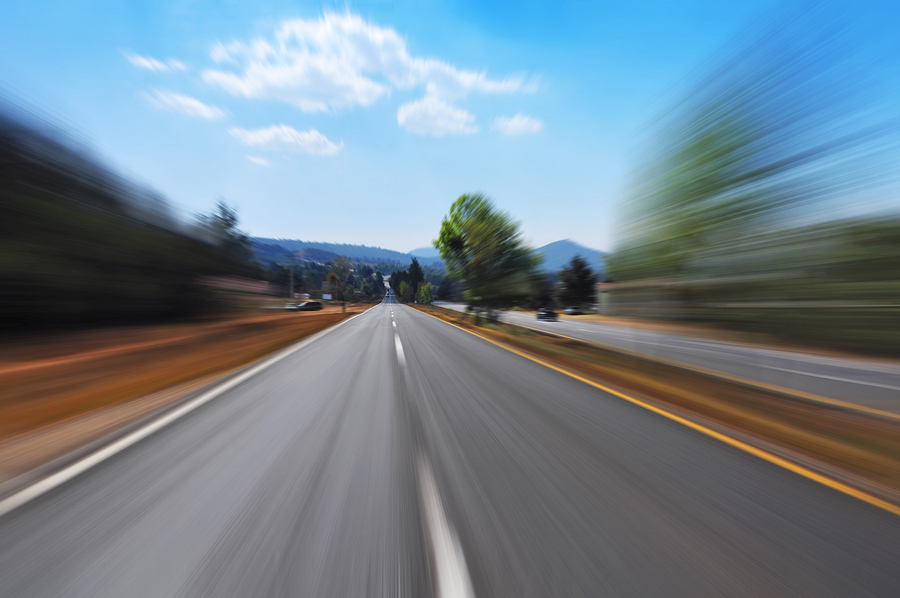 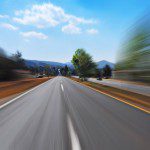 A few days ago we were having lunch with a friend and he was telling me about a project he is starting on. It sounded great and sounded like he had a very good niche to get in to.

So, as he was explaining it all, I asked him when the project was going to go live. His response… in about a month.

I cringed and told him that was way too long for what he was talking about doing. (I knew he could get something up in a week).

He took a bit of an offense to me telling him he needed to get it going faster than that.

Now I did give him credit for the fact that he is just learning a bunch of new stuff related to this so it is going to take a bit longer to get things rolling than someone with more experience, but I also know how long it should take to get the things he talked about up and running.

It’s not about making it perfect. It’s about getting it up there so it’s “good enough” and then improving on it.

Success loves speed. That is one of the first lessons I learned from one of my greatest mentors.

The longer it takes for you to take an idea and act on it to get it finished, the less likely it will ever actually get done.

I see it all the time in my own world. I know that if I get an idea for a new project, I better get rolling on it right away or I’ll loose interest. Call it Entrepreneur ADD.

I have found that when I make the decision to do something and jump on it right away and get it to completion as quickly as possible, I get it live, it can now work for me, and I can always improve on it later as needed.

Usually, most projects I take on like that end up being much better than projects I spend a lot of time planning and scheduling.

Remember that you should always put out good products and services but don’t put it off waiting for the right time, or the perfect product, or the perfect name. Don’t give yourself time to over-analyze it.

Just get it done as quickly as possible and as long as it’s “good enough” then go back and make it better.

You’ll be happy you did.